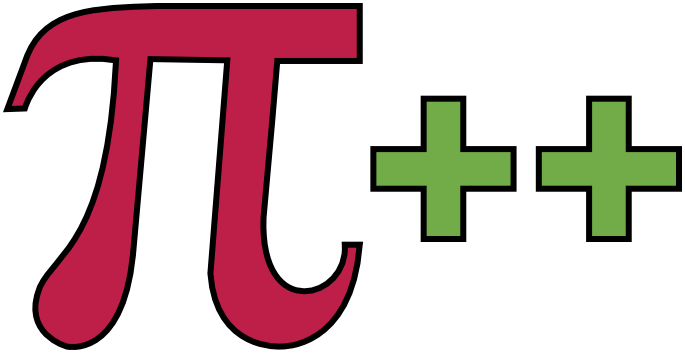 (The workshop is in English, but German spoken support is available.)

When setting up my programming class in the Weekendschool for children of 11 year old, I wanted to also teach them that programming is not only about changing pixels on a screen. I wanted to let them do some physical computing.

After looking around I decided to use RPi, Scratch and then an Arduino Nano to drive LEDs, buttons, a joystick and servos. And then I found some great software to make the connection between Scratch on RPi and Arduino: scratchClient. This program allows Scratch to control the GPIO pins on the RPi as well.

In this workshop we will look at how to setup scratchClient to control a LED, a button and a servo. You will in teams of 2 learn to work with a breadboard, understand where to use resistors and why, understand what Pulse Width Modulation (PWM) is to control LED intensity and servos to name some of the topics.

Level: beginner, although we assume a basic understanding of Scratch (logic flow, variables, signals). It should be interesting for teachers, makers and parents with their children.

After the workshop, you should be able to reproduce this setup at home with the information provided. Next to a Raspberry Pi you will need some components, which, if you order them directly from suppliers in China that will be listed, should cost less than 20 euro. If you want to take home the software you created during the workshop then please bring your USB stick.

This is a similar workshop that was given at Pi and More 9 ½ in Krefeld, but since then configuring and operating scratchClient has become much easier. That will also be demonstrated in this workshop.

If you want to learn more after this workshop then you can join the advanced workshop at 16:00. Don't forget to register for that one separately.